The India Meteorological Department (IMD) has issued an orange alert for Delhi-NCR for September 15 and 16. It is likely to rain heavily in several areas of the capital. The probability of rain on September 16 is very high and it is likely to be followed by strong winds flowing at 30-40 km an hour. Monsoons in Delhi have already broken all records. The city has recorded nearly 1,146 mm of rainfall making it the wettest monsoon in the past 46 years. According to the IMD, this may be the last strong spell of rain. However, light rain may precede or follow it.

Remembering the brave Abdul Hamid on his birth anniversary

Abdul Hamid was a Company Master Havildar who single-handedly destroyed seven tanks in the 1965 Indo-Pak war. After joining the army at the young age of 20, Hamid fought in the 4th Battalion of the Grenadiers during the Battle of Asal Uttar. His bravery gave the Indian defence an edge during the 1965 Indo-Pak war. He was posthumously rewarded with the highest military award – Param Vir Chakra – for his bravery and sacrifice. Abdul Hamid is an example of the several war heroes shrouded in the pages of history.

Night curfew relaxed by an hour in Uttar Pradesh

Noida: In view of declining Covid cases, the night curfew will now be applicable from 11 pm to 6 am as against 10 pm to 6 am earlier. The order has come after cinema hall, multiplex, and hospitality owners sought relaxation in night curfew as it was affecting their business. Other than the time, all Covid protocols will be strictly followed. It was also declared that the order has to be implemented immediately. 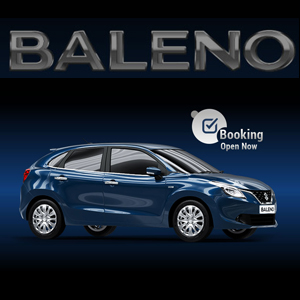 DU campus to open for final year students from Sep 15

New Delhi: According to the latest notice, the Delhi University will open for final year UG and PG students with 50 per cent capacity from September 15. This is done so that students can complete the essential lab practicals, experiments, or practices. However, online classes will still be held. Further, the order said that all teaching and non-teaching staff must be vaccinated with both doses whereas students must take at least one shot of the vaccine.

This Week In Photos