SpideyManage stands by gated societies in dealing with corona threat

Amid the growing threat of COVID-19, which has been declared a pandemic by the World Health Organization (WHO), SpideyManage, developers of a website and mobile app that empowers resident welfare association/group housing societies, decided to extend support to the people living in highrises in Delhi-NCR.

In solidarity with the people living in gated societies, SpideyManage launched an awareness week-long drive in the societies of Noida/Greater Noida. On the first day of the campaign on Tuesday, a team of SpideyManage reached out to the security guards and other staff members of the societies to device ways and means to protect them against the dreaded coronavirus.

Also, the team gave a demonstration on how clean hands and avoid shaking hands and follow the health advisory issued by the government.

On the first day of drive, on Tuesday, the SpideyManage team covered three societies (7X, Civitech Stadia, Dasnac and Golfcity) in Noida and interacted with nearly 60 security guards and other staff members serving these societies handed them alcohol-based sanitisers.

During the visit, SpideyManage team not only demonstrated hand cleaning but also impressed upon the management about the importance of keeping common places, especially at lifts area, sanitised.

Expressing concern over the situation arising from the outbreak of the virus, Bhakt Mohan Pun, chairman of SpideyManage, said, "In a highrise society, entry and exit gates are the hot spots where the risk of viral infection happens to be highest. It's so because of constant influx of people.”

Pointing out that the guards manning the gates are more at risk, but less aware about the infection as compared to the public at large, he affirmed, “It's our duty as a corporate to train the guards and estate staff with whom we work closely.”

People living in multi-storey apartments are closely connected through common lifts and common areas for maintenance services. Hence, Pun is of the view that they need to have a more cautious approach to dealing with the outbreak.

He further said that the company has collated guidance, especially for gated communities, and is spreading the same through the App, social media, newsletters, and personal connection. The company believes it's their responsibility to keep their patrons, customers and the general public at large well aware of the developments related to the viral infection. 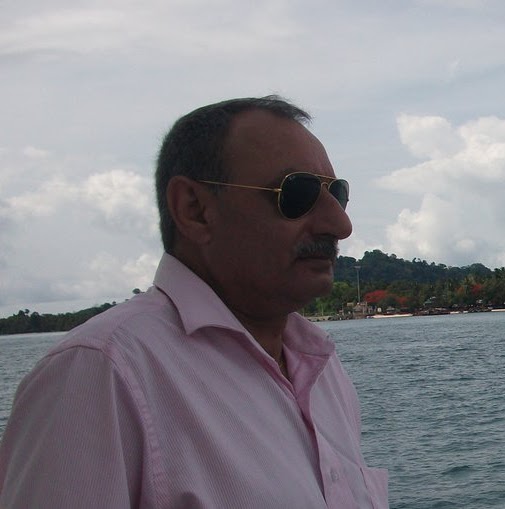