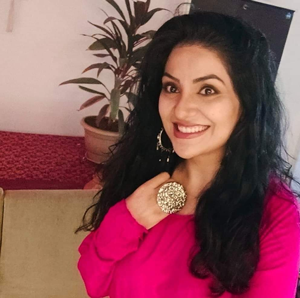 The official Instagram account of Dadasaheb Phalke International Film Festival announced the award on Saturday and wrote, “Celebrating the dedication you've shown on the way to this achievement. Congratulations to Late @sushantsinghrajput for winning the Critic's Best Actor award at Dadasaheb Phalke International Film Festival Awards 2021. We miss you! (sic)”

The late actor died in June last year. He made his debut in Hindi film industry with movie 'Kai Po Che' in 2013. He was a prominent television actor by then. He had started acting for daily soaps in 2008. His first TV show was 'Kis Desh Mein Hai Meraa Dil'.