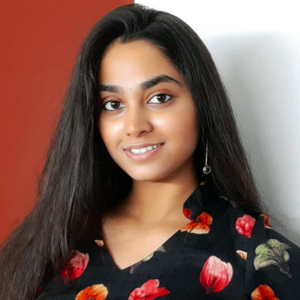 Pakistani girl expelled from college for proposing a guy

We recently saw a very unique proposal video of a paragliding guy who proposed to his girlfriend in the sky with a ring in his mouth. Now a video of a girl proposing to a guy by kneeling down has surfaced. Must say the internet is coming up with a variety of styles for proposals.

Girl proposing by getting on knees is still very unusual but recently a video from Pakistan got viral where an university girl is proposing a guy standing in front of her by getting onto her knees with a bouquet in her hands. Both were surrounded with the college crowd and it ended happily by a guy accepting a girl's proposal.

Girl also replied in the end but due to heavy noise from crowd which included "pawri ho rahi hai," her voice got lost in the noise. This video was loved by many people but as soon as it got attention of college administration, both the students got expelled from the Lahore University.

The university issued a letter on Friday stating that the disciplinary committee has decided to expel students from the university.

And the “pawri hoo rahi hai” trends do not stop here. New viral video from Pakistan has joined the bandwagon.

In country where Girls are raped on the Highways are usual, on the other hand the couple prposed eachother in official way are expelled.
Celebrity kry toh couple goals. Hum kry toh expelling goals. Not a good move by UOL Administration????????#UOL#UniversityOfLahore#IslamicState pic.twitter.com/A7ePV5TMAF