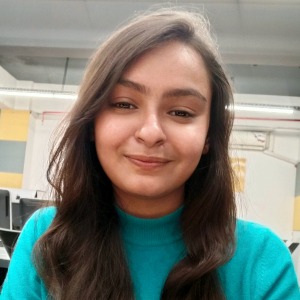 Delhi to get own education board soon

As per the officials at the Directorate of Education (DoE), an official notification detailing the modalities of the new board is expected soon.

“The board was officially registered on Tuesday and is expected to bring a most-awaited reform in the school assessment system. To start with, 20 to 25 Delhi government schools will be affiliated to DBSE from the 2021-22 academic session. Consultations are on with principals, teachers and parents concerned to decide upon which schools will be affiliated with the board in the first phase,” a senior DoE official said.

For the smooth functioning and implementation of the board, it will have a governing body with the education minister as its chairperson. An executive body to look after the day to day functions will be assigned which will be headed by a CEO. According to the official, both the bodies will comprise experts from industries, the education sector, principals of government and private schools and bureaucrats. As of now, Delhi has about 1,000 government and 1,700 private schools and nearly all of them are affiliated to the Central Board of Secondary Education (CBSE).

Delhi government constituted two committees to come up with a scheme and framework of Delhi’s own education board and for curriculum reforms in July, 2020. According to the Delhi Chief Minister Arvind Kejriwal, the present education system is centred around learning by rote which needs to be changed. Talking of the new education board, he added that high end technique will be used to teach students under the new board.