Greater Noida: A sprawling park between the stretch of Knowledge Park metro station and Expo Mart tells a story of neglect. The Greater Noida Authority has the maintenance responsibility of the park.

The stretch has uneven and chipped off footpath with dried up grass and broken fountains. The very sight is enough to irk any passerby. The park has been in the same condition for a very long time, according to passersby.

Rows of garbage can be seen strewn around along with other construction material. The area around the fountain is greasy with water seeping in from leaking pipes.

“Most parks in Greater Noida bear the same look except those situated in residential areas whose maintenance is carried out by residents themselves,” said  Ajay Narayan who works at an office near the park.

He said people used to stroll in the park during lunch hour, but now he no longer sees anyone visiting it because of its present conditions. 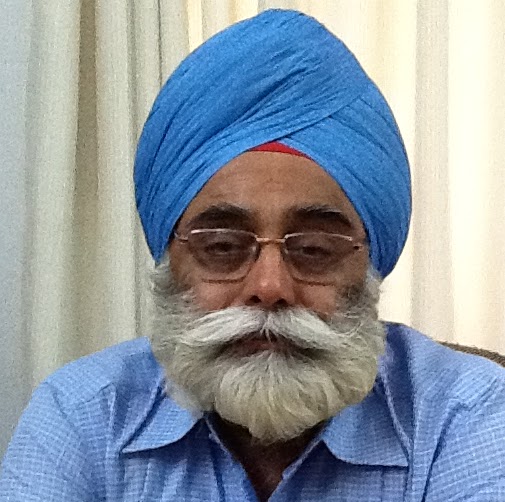 Gurinder Gulati
410 Days Ago
Sorry state of almost all the Parks in GNoida. Crores of investment going waste. Nobody taking care. Toilets in City Park stinking. ETA 1 park a height of neglect. CEO GNoida take note and administer assessment and corrective action to save investment.