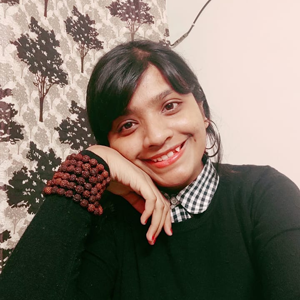 Noida: In view of upcoming festivals and the Covid-19 pandemic, the Gautam Budh Nagar police has imposed restrictions under Section 144 of the CrPC in Noida and Greater Noida between March 17 and April 30 as a precautionary measure.

According to the police order, nobody will be allowed to hold protests, processions or hunger strikes without permission from the competent authority. There's a warning of action against people not following Covid-19 protocols like social distancing and wearing face masks at public places, according to the order.

“During these occasions, the chances of anti-social elements attempting to disrupt law and order cannot be ruled out,” Additional Deputy Commissioner of Police (Law and Order) Ashutosh Dwivedi said in the order.

Except for differently-abled and vision-impaired persons, nobody would be allowed to roam around with sticks, rods or firearms at public places.

The police also reiterated the complete ban on celebratory firing at events such as weddings and consumption of liquor at public places during the period and cautioned people against selling, playing or displaying any audio or visual, which may create tension.