Ghaziabad: A day after resorting to road blockade, residents of Shipra Krishna Vista, on Tuesday, decided to persist with the same strategy till their demand to relocate stray dogs from their society is not met. They have planned to block the main road on Wednesday too.

The residents are agitated over the recurring incidence of canine attack in society. Latest in the series is a case of an eight-month-old lady who was badly injured in an attack by a pack of stray dogs on Tuesday. She is nursing her wounds in a private hospital ever since.

The incident occurred a day after a seven-year-old was bitten by a dog in the society. In fact, the canine attack has become commonplace in society. Such is the fear of the strays that people have to think twice before venture out.

The residents called for the intervention of the administration in the man-dog conflict time and again. When all their pleas failed to move the authorities, they decided to adopt the agitational mode to draw their attention towards their concern.

The residents have called a demonstration after blocking the road on Wednesday evening. With a large number of people joining the protest from 8 pm the demonstration is expected to surpass that of last evening.

"Our motive is to draw the attention of the authorities towards our plight. We don't hate dogs, but we can't let them attack and bite our children every day," said Amita Mahapatra, a resident of the society.

There has been a marked rise in attacks by the strays on women and children in last few days. The aforementioned two gruesome incidents have left the residents horrified. So much so that they were forced to come out on the streets.

Meanwhile, the residents blamed members of People For Animals and Pet Lovers living for the  spike in the cases of dog attacks. They say they are the ones who have been pampering the animals.

"We can't take the law in our hands. We can neither relocate the dogs, nor can we take any other measures to get rid of the dogs in the face of opposition from the dog lovers. We are in a dilemma," said Mahapatra.

"Their (dog lovers) apathy to the woes of other residents has pitted us against the stray dogs and created an environment of hostility. Why else would we protest against the poor animals," asked Deepak Sethi, a former member of Apartment Owner's Association which is currently defunct.

Deepak recalled in 2016, then AOA had designated two spots for the feeding of stray dogs. "The corner of tower A and Between C & D were designated as feeding points for dogs. Bathtubs were kept there for residents to deposit foodstuff for the dogs. The residents were requested to make their pets and stray dogs they look after do not poop in the green belt. However, the guidelines were never followed, otherwise, this situation would not have arisen," he observed.

Sethi accused the dog lovers of vitiating the atmosphere by feeding dogs in basements, parings, parks and wherever they want and thereby creating a nuisance. They do not just scatter the leftover food around but also litter by poop and urine of the animals.

As the foodstuff for them is not placed at designated spots, the dogs roam in the entire society in search of it. That's how they encounter and attack children, senior citizens and whoever comes their way," Sethi said.

CitySpidey tried to contact the dog lovers and PFA members living in the society for their version. But all our calls went unanswered. 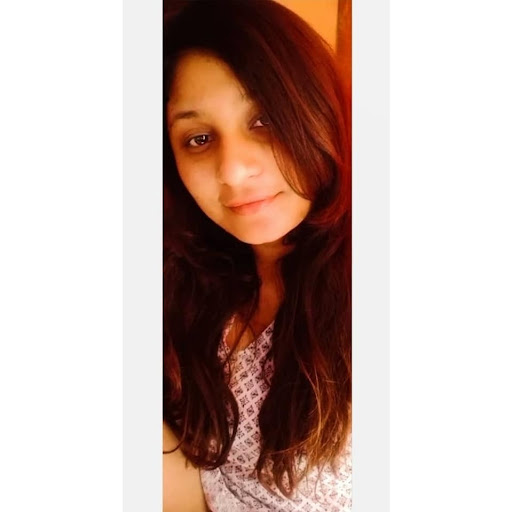 Poonam Negi
9 Days Ago
There has been cases of dogs being fed poisoned food which someone from the same society has done. I am a tenant in this society and I am trying to be more familiar with the ongoing situation. The demonstration isn’t a concern for safety of people but a localised rivalry between two or three unauthorised associations within the society. You may contact me on my mail.
1 Reply 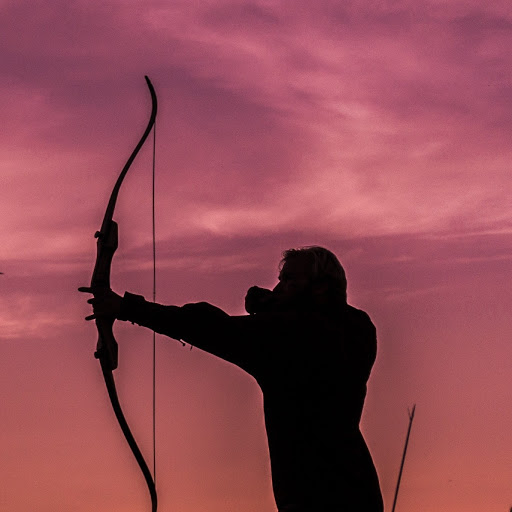 Arjun अर्जुन
9 Days Ago
Ofcourse half of these people are sinophobes and cruel to animals and the dog lovers are to be blamed as well, they need to control dog population as well. Just can't feed and breed them endlessly. According to SC you can't stop someone from feeding dogs or remove dogs from their area. But doesn't mean one turns a society into a Kuttashala. One should educate people about dog behaviour and accept their genuine problems and concerns if one really wants to help.